Why you should never breach the complex laws that surround SMSFs

Your super is your nest egg for retirement. So why would you risk losing almost half of it by not complying with the laws around SMSFs?

The common question of “what should I do about my super?” has seen more and more people turn to Self Managed Superannuation Funds (SMSFs). The SMSF sector is huge, with more than 450 000 SMSFs and $500 billion in assets under management. SMSFs now make up over 20 per cent of the superannuation industry’s total accumulation assets, which is a staggering sum of money.

As an SMSF trustee it’s vital that you are aware of your duties and responsibilities, not just to your SMSF members and your SMSF fund itself, but to the superannuation industry as a whole. SMSFs are governed by strict laws that require SMSF trustees and their advisers at all times to act in the best interests of their SMSF members.

Every individual who is named as a trustee of an SMSF must sign a declaration that they are aware of the rules and that the declaration must be witnessed by another party. After signing a statement indicating that you are aware and comply with the regulations, they also demand that you appoint an independent auditor to thoroughly ensure that everything you’ve done is legal. If the independent auditor determines that you have broken the regulations, they must immediately notify the Australian Taxation Office (ATO).

Once reported, the breach must be addressed swiftly. If you’re aware of the breach it will serve you well to rectify it before the auditor reports it to the ATO. Your attitude towards rectifying the breach has a significant impact on the action that the ATO will take against you as a trustee.

It is strongly recommended that you demonstrate it was an inadvertent breach and that upon realising it had been made, you fixed it immediately. This will help your case when it’s presented to the ATO and you may get by without significant consequences.

On the other hand, if you made the breach knowingly and hesitated to rectify it then expect the ATO to come down with full force.

What consequences can the ATO administer?

There are a number of possible consequences the ATO has at its disposal for SMSF trustees that break the rules.

The most common consequence is a direction to attempt to rectify wrongdoing. For example, you might have acquired an asset from a member, which was against the rules. In this case, the ATO would direct you to sell that asset back to the members.

The ATO has the authority to make you complete formal SMSF Trustee training. SMSF trustees will need to complete the SMSF Auditor Course which consists of online learning modules and a short test, or can choose to attend a training course at an approved location.

The next tier of consequences is significant fines for each of the trustees or directors of the corporate trustee. These fines can be up to $10,000 per person.

Additionally, the ATO is within its rights to issue you a resignation request if they find out that you have intentionally withheld information about your SMSF’s activities.

The ATO also has the ability to reclassify the SMSF as “non-complying”. The cost of doing so is 47% of the accumulated taxable component of the whole fund. Essentially, half of your super taken from you.

While a good moral compass is usually adequate to avoid engaging in black hat behaviour, there are the occasional mistakes, and more sinisterly – the occasional miscreants. Hopefully these consequences serve as a serious warning for anyone who is thinking about intentionally not complying with the regulations. If you are unsure of the rules surrounding SMSFs, then you should seek further clarification from an expert.

We’re always here to help, if you need advice on the regulations around SMSFs, get in touch with us today. 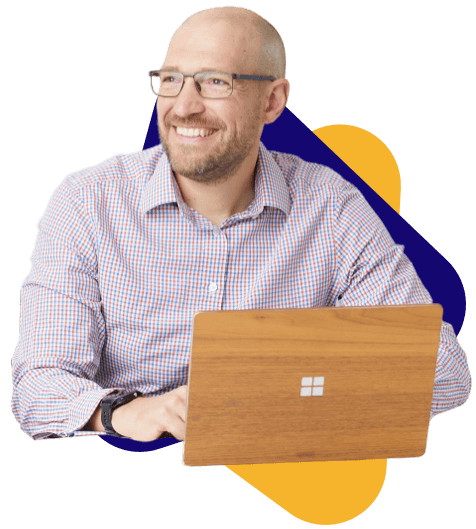 Single Touch Payroll - What is it? Is my Business affected?